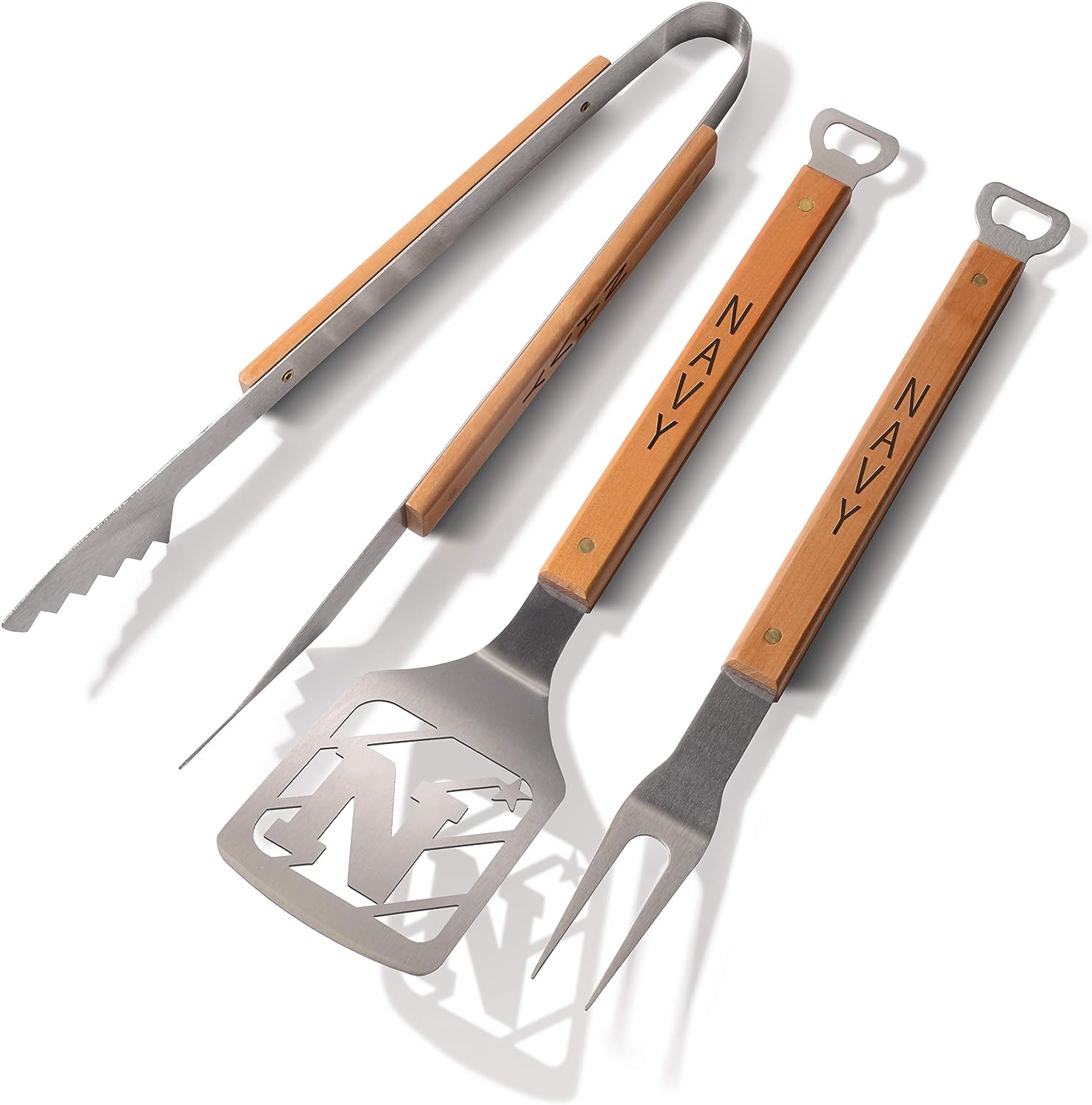 We wish you and your family well during these unprecedented times. Our physicians are here and ready to provide exceptional care from the comfort of your home with telemedicine visits.
Contact our office today to schedule your appointment

Our physicians are available to connect with you in the comfort of your home with telemedicine visits. Contact our office today to schedule your appointment.

The Institute for Advanced Reconstruction offers world-class reconstructive treatments, from new advances in nerve surgery for paralysis to state-of-the-art, natural methods of breast reconstruction. Our specialized procedures provide hope to many patients who have often been told that they simply must learn to live with their condition.

The Institute for Advanced Reconstruction’s reputation for excellence is such that patients often travel across the country and around the globe to the New Jersey-based practice to take advantage of our expertise.

“This guy saved me,” says Thompson of Dr. Kaufman. Thompson, who says he looks and feels 20 years younger from the relief he has gained, reports he was at 50% of his work level prior to surgery, and a year after surgery is now able to play competitive ice hockey and perform at 95% of maximum capacity.
Dar Thompson
"Thank you for helping me when no one else could, and believing me when so many people thought I was imagining things. You gave me reason not to give up hope, and if it weren’t for you, I wouldn’t be here today."
Kristen Kuczenski
“I went to The Institute for Advanced Reconstruction site and read about the amazing things they were doing for paralysis and that Dr. Elkwood was on the cutting edge in this area. I was hesitant to resort to surgery, so I wanted the very best doctor and had the gut instinct that he was ‘the one,’” says Green, right then deciding to fly across the country from Santa Fe to New Jersey to see him.
Kaelen Green

With over half a century of combined experience, they can bring an impressive body of knowledge to bear on difficult cases. The Institute for Advanced Reconstruction’s team approach to medicine ensures that patients receive the highest possible quality of care, and hence the most functional and natural-looking reconstruction possible.

“Tingling in the Hand and Feet? It Could Be Neuropathy”