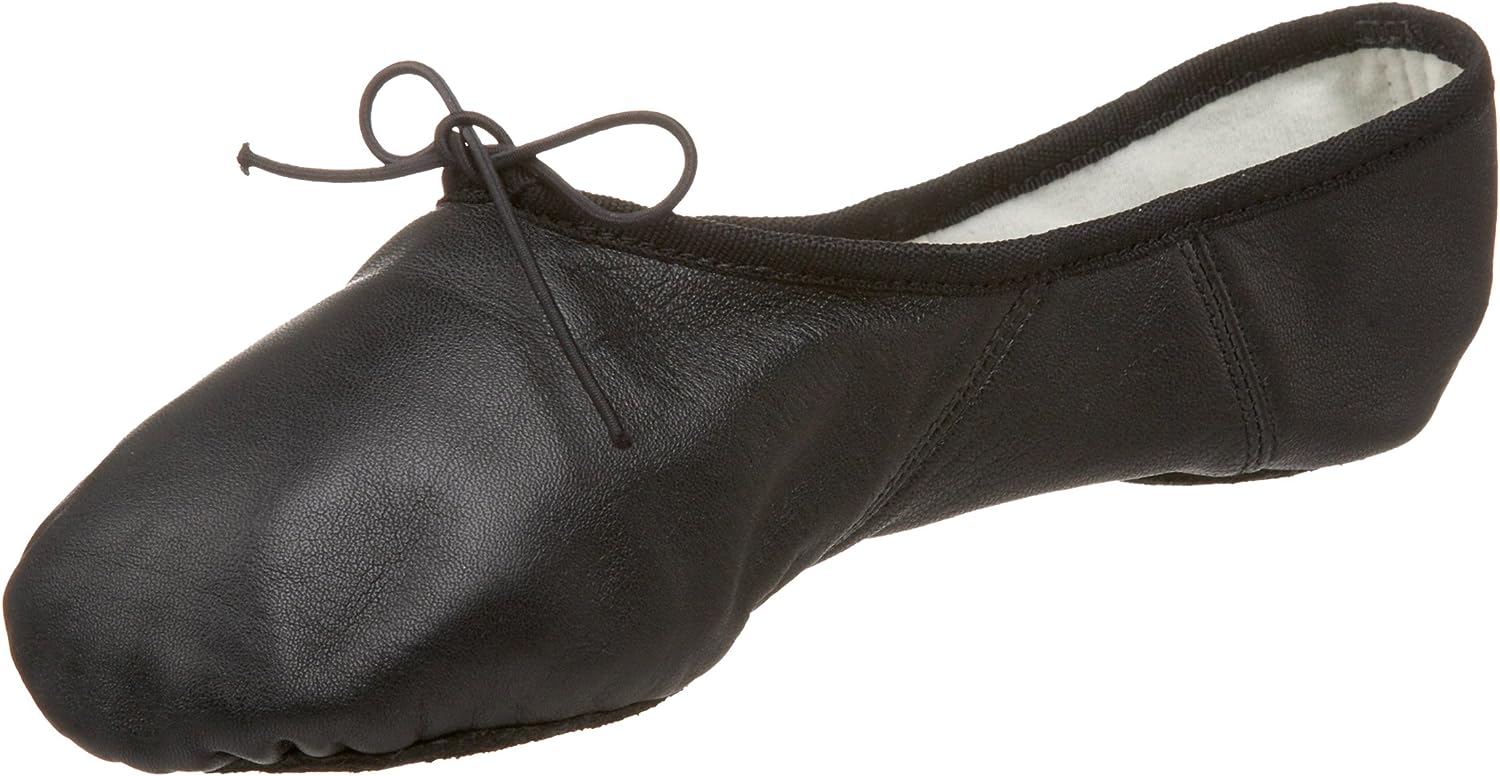 Salvatore Capezio was born in 1871 in Muro Lucano, Italy. Uninterested in following in his father's footsteps as a construction engineer, he became an artist of his own right, a cobbler. In 1887, at the age of 17, he opened his shop on Broadway and 39th Street, diagonally across from the old Metropolitan Opera House in New York City. Soon, the shop became a meeting place for dancers who would stop by to discuss their needs and to get a pair of his shoes. As Capezio's popularity grew, dancers from around the world made it a point to visit him and purchase his shoes.  The innovation of the products that Salvatore Capezio created and the camaraderie he shared with the dancers molded the direction that his company would follow. In this image, the Capezio brand was established to promote and recognize ongoing achievements and participation in dance.  Capezio products remain in the forefront in quality and in technological advances with innovations like the split-sole, the stretch-insert, the Dansneaker and the Tapsneaker. Capezio believes that their success is dependent upon the individual commitment of each customer to continually set new standards of creativity and performance, while preserving a reputation for dependability and distinction. Capezio pledges their support and dedication to the advancement of dance, theater and recreation in communities worldwide.

Help us build a world without language barriers.